About world forum for srilankan muslims

The World Forum for Sri Lankan Muslims was launched on 18th October 2019 in Harrow United Kingdom  by Her Excellency Manisha Gunesekara the Sri Lankan High Commissioner  for United  Kingdom and Rt. Honourable Bob Blackman MP with the presence of large gathering of Srilankan expatriates  of all communities and  delegates from worldwide  who attended the Sri Lankan Muslim conference.

Along with the launch the interim administrators-  AGA Barrie as Chairman, Rizwan Wahab as Secretary General  and Ilyas Wahid as Treasurer too  were announced.

Even though the World Forum was launched in 2019, it was initiated in the year 2012 by few Sri Lankan Musims living across the globe deliberated and agreed upon the need and purpose of such global forum  and  today these individuals are the members of the Steering Committee who will consolidate the thoughts and lay the foundation based on an agreed constitution.

The objective of the forum is to harness all the available resources of the Sri Lankan Muslim expatriates around the world so as to provide the required expertise towards developing a nation that will be beneficent to the society in general and Muslims in particular.

The General Assembly of the forum will consist of Heads and Deputy of any Muslim organization registered in the country of residence and Sri Lankan Muslims of standing residing outside Sri Lanka.

The World Forum for Sri Lankan Muslims(WFSLM) will endeavour to unite and serve the Sri Lankan Muslims residence globally and united as one voice in all issues and concerns and safeguarding the interest and represent the community and communities at large.

Next Youth and Education Committee 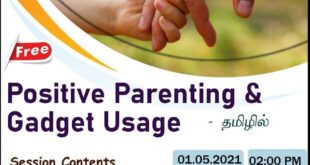 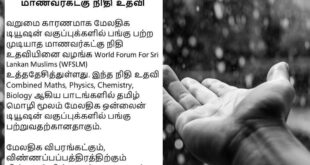 What is corona virus and should I be concerned? 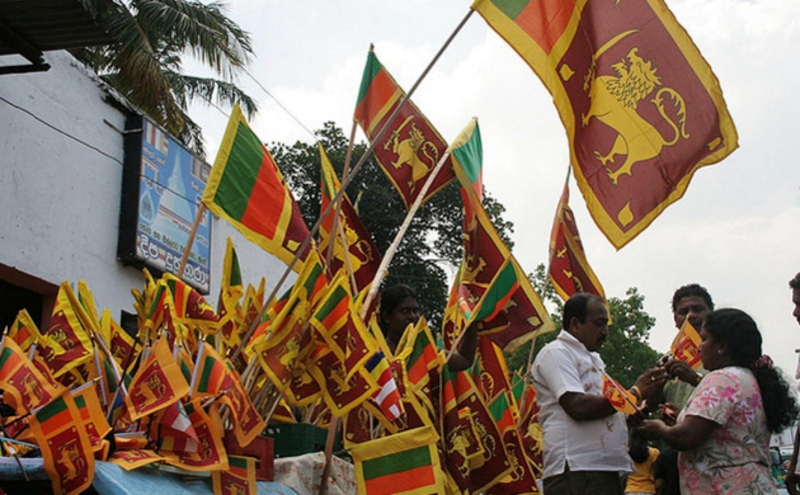 The Chairman, Executive Committee and members of World Forum for Srilankan Muslims (WFSLM) take this … 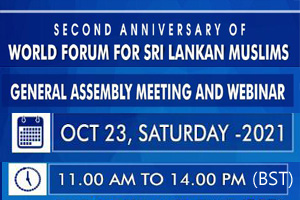