Muslim Covid burials issue: First bodies to be buried in Ottamavadi in Batticaloa BY ARJUNA RANAWANA 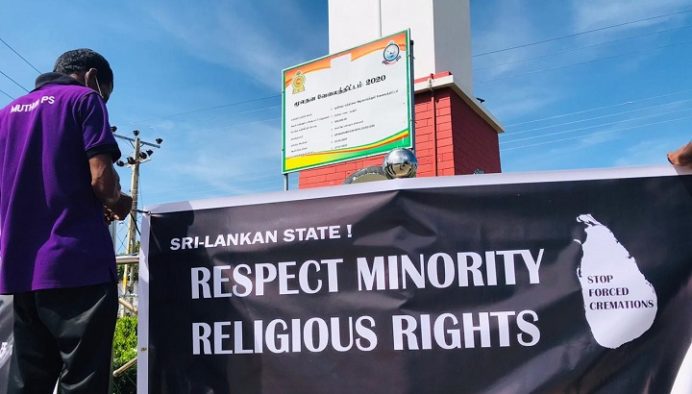 ECONOMYNEXT – The first burials of Covid 19 victims are due to take place today, in two designated burial sites in the Eastern Province officials said.

This brings to an end the long drawn out campaign by the Muslims and some Christian groups for the right of the families of the Covid deceased to bury their dead.

The first burials will take place in a burial site at Ottamavadi in the Batticoloa District in the Eastern Province the Vice President of the Sri Lanka Muslim Council Hilmy Ahamed told EconomyNext.

The spokesman for the Covid Prevention Task Force Col Media Vijitha Hettiarachchi said that seven bodies of Covid 19 victims have been dispatched from mortuaries for burial.

EconomyNext learns that these bodies had been kept in mortuary freezers until the issue about whether they were to be cremated or buried was settled. 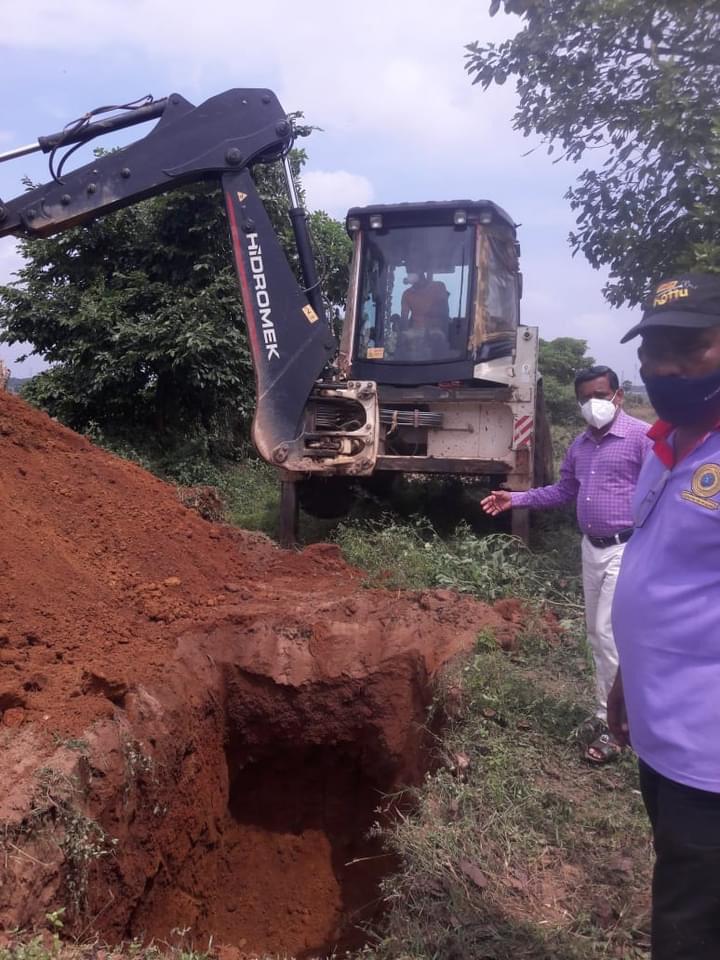 Sri Lanka has earned the ire of the World Islamic Community, the Human Rights organisations as well as the World Health Organisation for insisting that all the remains of Covid dead should be cremated.

More than 190 countries around the world are allowing both cremation and burial and Sri Lanka is seen as an outlier, insisting that all bodies be cremated.

Opposition Samagi Jana Balavegaya Parliamentarian Imtiaz Bakeer Markar implored with the government today to go ahead with the promise the country gave to visiting Pakistani Prime Minister Imran Khan that burials will be permitted.

“How can this country can be seen as compassionate if it keeps on torturing our community in this manner,” he asked in a video released to media.

Cremation is abhorrent to those who follow the Abrahamic faiths, Judaism, Christianity and Islam. Their daily prayer includes the line “save us from the fires of hell.”

Bakeer Markar said cremation is like facing the fires of Hell.

The issue is a major factor at the United Nations Human Rights Conference now underway in Geneva.

Sri Lanka is facing a hostile resolution sponsored mostly by Western countries demanding sanctions against alleged war crimes committed by troops and political leaders during the last stages of the separatist war.

Sri Lanka has been banking on the support of Muslim countries to avoid censure, but the racist elements in the government which have been insisting on the cremation of Muslim Covid 19 victims has reduced the possibility of Islamic countries backing Colombo.

The Organisation of the Islamic Conference (OIC) in a statement designated Sri Lanka’s Muslims as an oppressed minority in a presentation to the UNHRC placing them in the same basket as the Muslims of the Israeli Occupied territories in Palestine. (Colombo, March 5, 2021)