COLOMBO – Sri Lanka’s Cabinet of Ministers has approved a proposal to permit Muslims to marry under the Marriage Registration Ordinance, as provisions in the Muslim Marriage and Divorce Act (MMDA) were found to discriminate against women.

The Department Government Information announcing Monday’s (19) Cabinet decisions said the ministers had approved a proposal tabled by the Minister of Justice to amend the Civil Procedure Code bring Muslim marriage procedures under the Marriage Registration Ordinance.

The Department, noting that section 12 of the Constitution deems no citizen shall be discriminated against on grounds of race, religion, language, caste, sex, political opinion, or place of birth, said the MMDA contains provisions that discriminate against women as pointed out by various women’s organizations belonging to the Muslim community.

Muslim activists and women’s rights organizations have for years been calling for reforms in the MMDA, a piece of legislation dating back to 1951 drafted and passed by men, the Department said, elaborating, “Therefore, under the common law governing the marriage and divorce of the citizens of Sri Lanka, it has become appropriate to provide them with alternative opportunities to govern the marriage and divorce of people of the Muslim community as well.”

In recent weeks Muslim women activists highlighted that women of the community do not sign their own marriage contracts and that it is a ‘Bride’s Walis’ (male guardians) who sign in their place, allowing a wide-open room for forced marriages to take place.

In February, Minister Sabry told Parliament proposals have been submitted to increase the marriageable age limit to 18, Women Qazi’s to conducted marriages, and to allow Muslim women to sign their own marriage contracts.

A ten-member advisory committee was also appointed to amend the Constitution based on the proposals. 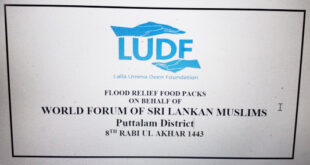 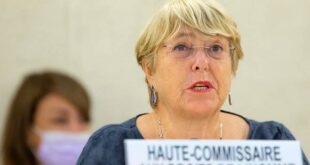 Oral Update on the human rights situation in Sri Lanka 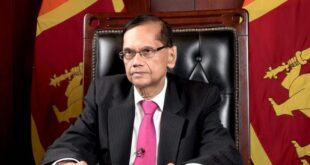 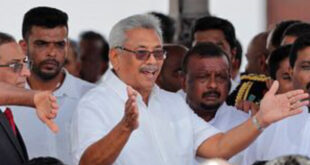