Addressing a function in Kalutara, the Minister said, it would directly affect the national security of the country.

He said steps would also be taken to ban more than 1,000 madrasa schools that are not registered in line with the national education policy.

“We know we had a lot of Muslim friends during our childhood. Muslim girls did not wear burqa (the veils that cover the faces of Islamic women) at that time. It is a symbol of religious extremism that came recently. It will definitely be prohibited along with the madrasas.

There are more than 2000 madrasas functioning in the country. None of us can open a school and teach the children whatever they want. All children between the ages of 5 and 16 should be educated according to a national education policy introduced in this country,” he said. (Darshana Sanjeewa Balasuriya)

Previous COVID-19: Home quarantine likely for expats returning to Sri Lanka from the UAE
Next Guidelines issued for Lankans or foreign nationals in SL on foreign visits 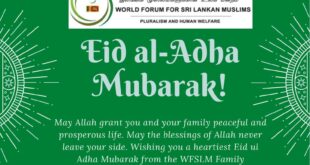 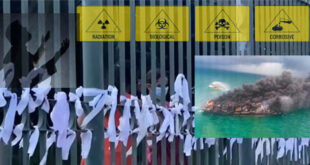