Lady Warsi with Ekmeleddin İhsanoğlu, Secretary-General of the Organisation of Islamic Cooperation in 2010.
On 12 May 2010, David Cameron appointed Warsi as Minister without Portfolio in Cabinet, when she succeeded Eric Pickles as Chair of the Conservative Party. This appointment made Warsi the first Muslim woman to serve in the Cabinet.[20] Warsi was sworn of the Privy Council the next day.[21]

Baroness Warsi PC is a British lawyer, politician, comedian and member of the House of Lords who served as co-Chairwoman of the Conservative Party from 2010 to 2012.
Born: 28 March 1971 (age 50 years), Dewsbury
Office: Member of House of Lords of the United Kingdom since 2007
Spouse: Iftikhar Azam (m. 2009), Naeem (m. 1990–2007)
Books: The Enemy Within: A Tale of Muslim Britain
Children: Aamna Warsi
Education: University of Leeds (1992), Birkdale High School, Kirklees College, more
TV shows: Have I Got News for You 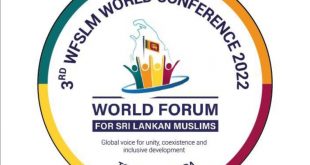 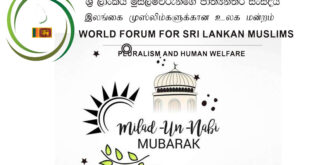 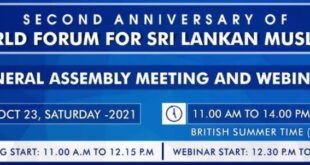