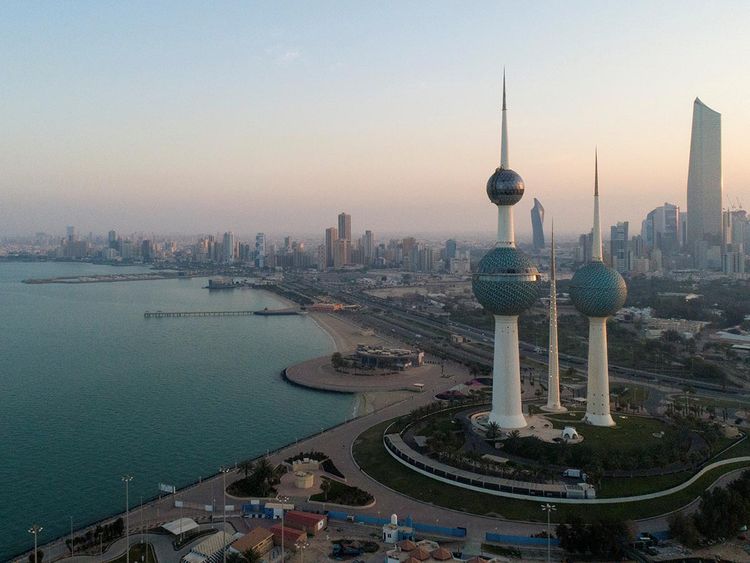 As for Kuwaiti citizens caught violating the curfew, they will have a case filed against them.

Al Zoubi told Al Rai that there is coordination between all sectors in the ministry as security forces set up border security and check points across the country.

He added that there are surprise checkpoints set up inside residential areas and streets.

Those that are allowed to leave their homes during the partial curfew are people walking to the mosque during prayer times and anybody that has an authorized permit from the Ministry of Interior.

Residents and citizens can apply for a maximum of two-hour permit for the following reasons: medical emergency, doctor appointment, vaccine appointment or to conduct a PCR test.

Previous Does The Face Veil Threaten The Safety, Liberty Or Freedom Of Any Other Individual? By Mass L. Usuf
Next Kuwait: Expats allowed to transfer work permit from government to private sector 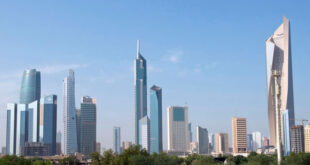